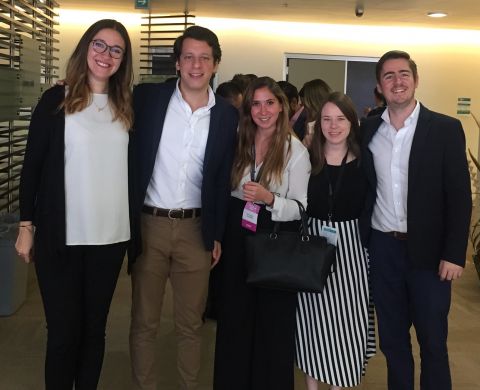 I was just about to leave my office to get lunch on September 19th, 2017 when the building began to shake violently. Within a few seconds, panic began to set in as I realized this wasn’t a minor tremor like the one I had felt 12 days before. I had been in Mexico City for just 4 weeks and had experienced the strongest earthquake to strike the city in 32 years. But rather than be deterred, I went out to volunteer alongside my neighbors and coworkers.